See you in the park! 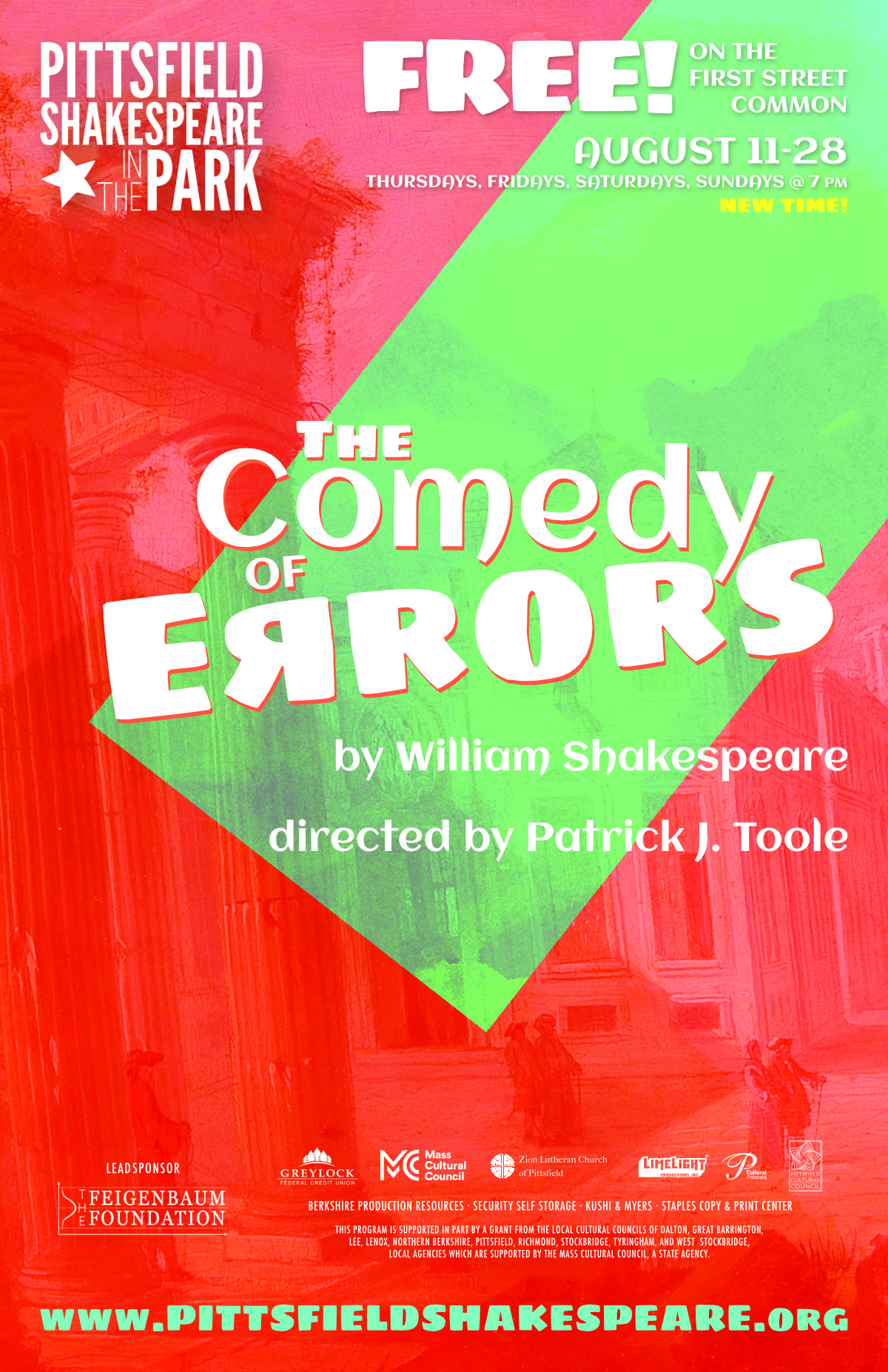 Sign up for our email newsletter to stay in touch!

Pittsfield Shakespeare in the Park’s seventh annual production under the stars is The Comedy of Errors!

THE COMEDY OF ERRORS
Directed by Patrick J. Toole

Featuring not one but TWO sets of twins, Shakespeare’s zany Comedy of Errors is a raucous, farcical, mixed up romp. Featuring slapstick comedy, puns, and word play galore, this will be a treat for the whole family—especially at the new bedtime-friendly starting time of 7pm. We’ll see you in the park!

Help us bring back free Shakespeare in the Park next summer by making a tax-deductible contribution today!
Donate Now

Played in the round on the First Street Common August 19–September 5. 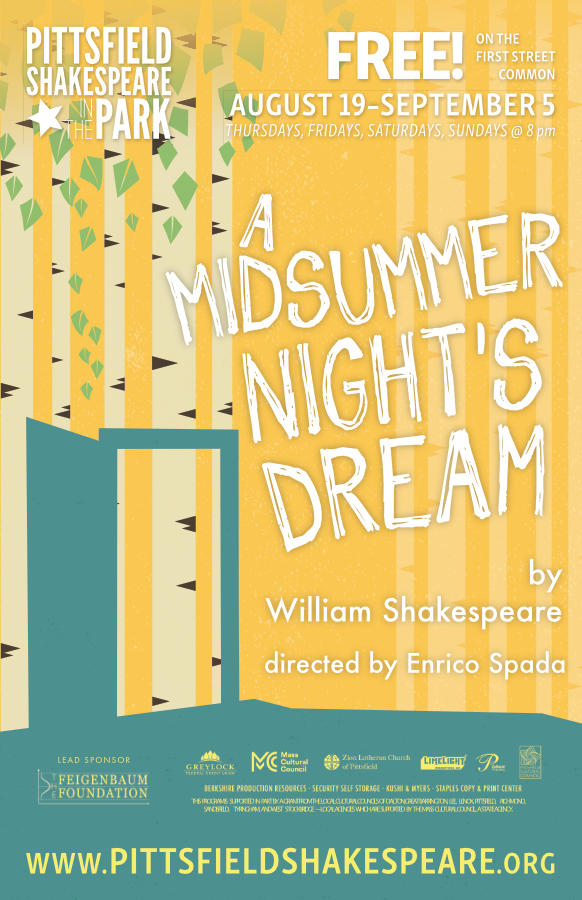 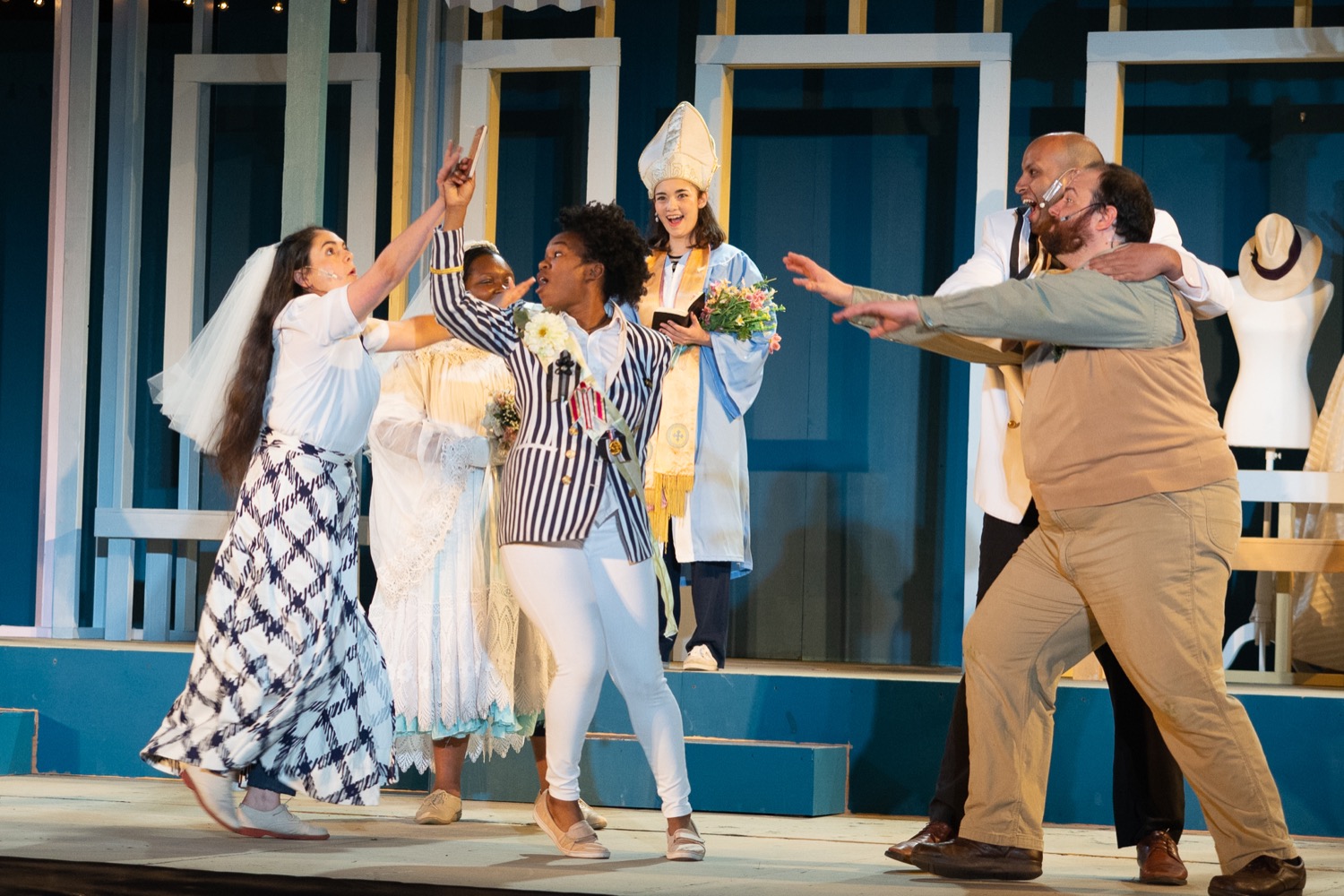 A romantic comedy with big stakes, on the Common August 15–25. 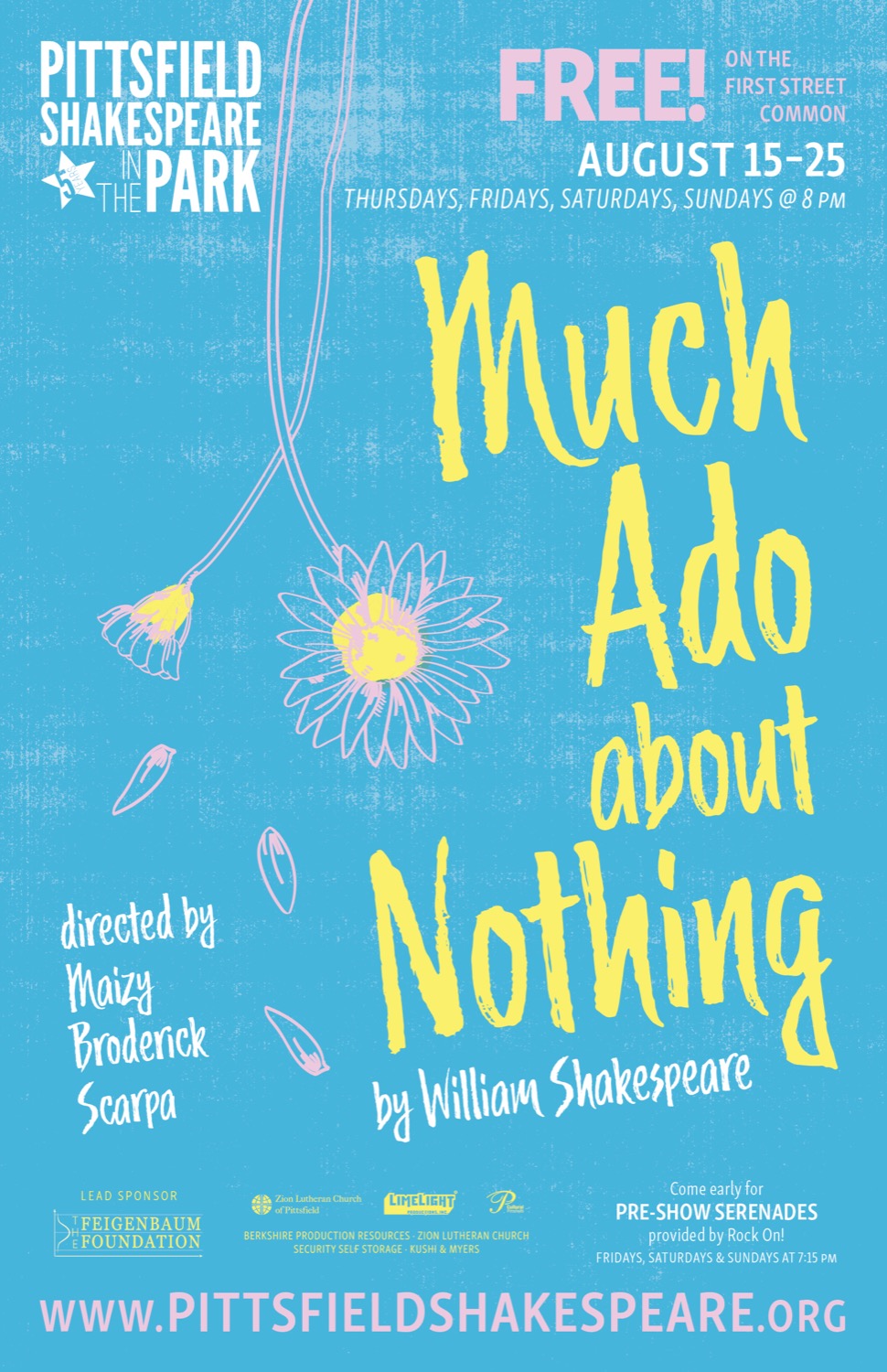 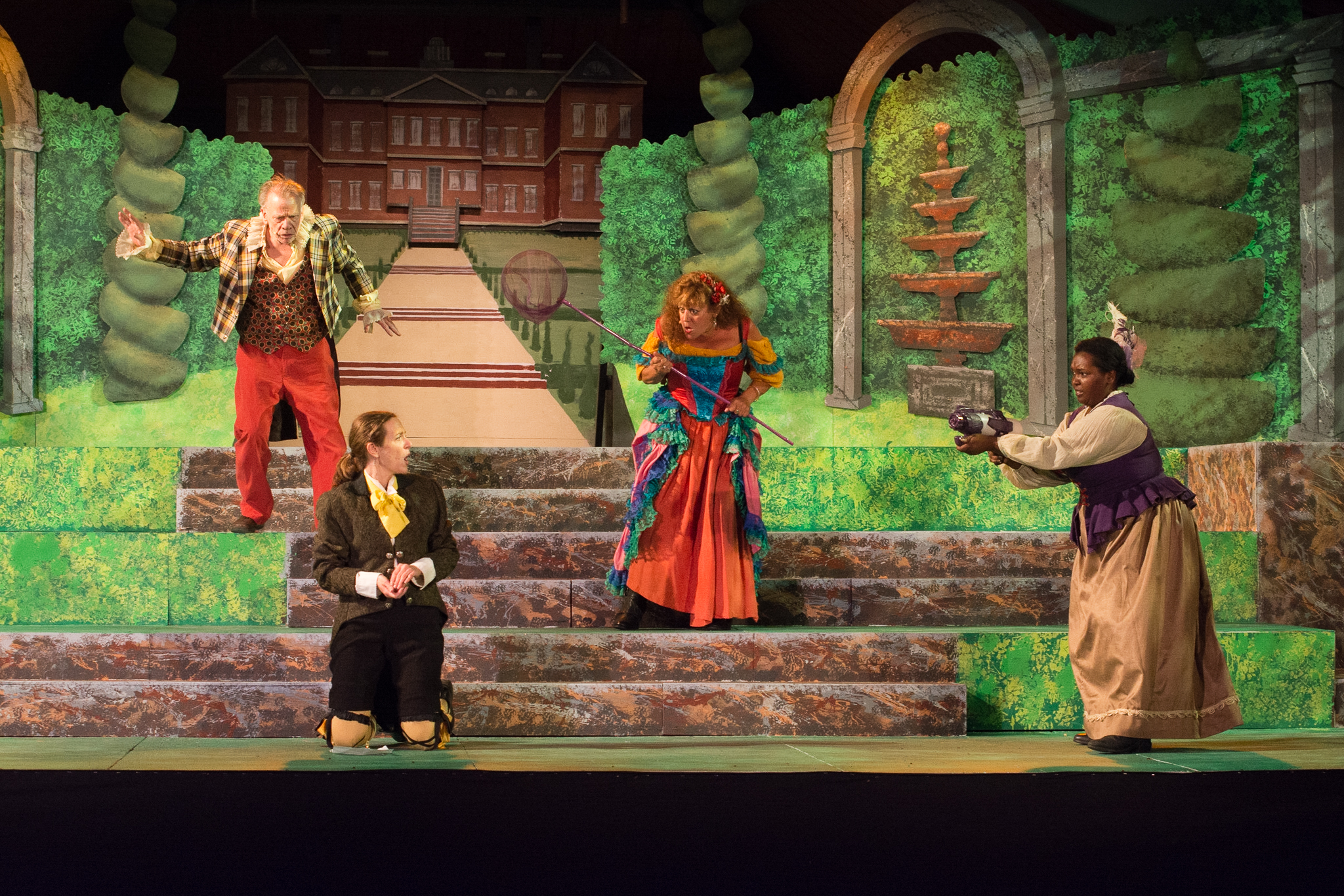 This delightful comedy was seen on the First Street Common July 20–August 6. 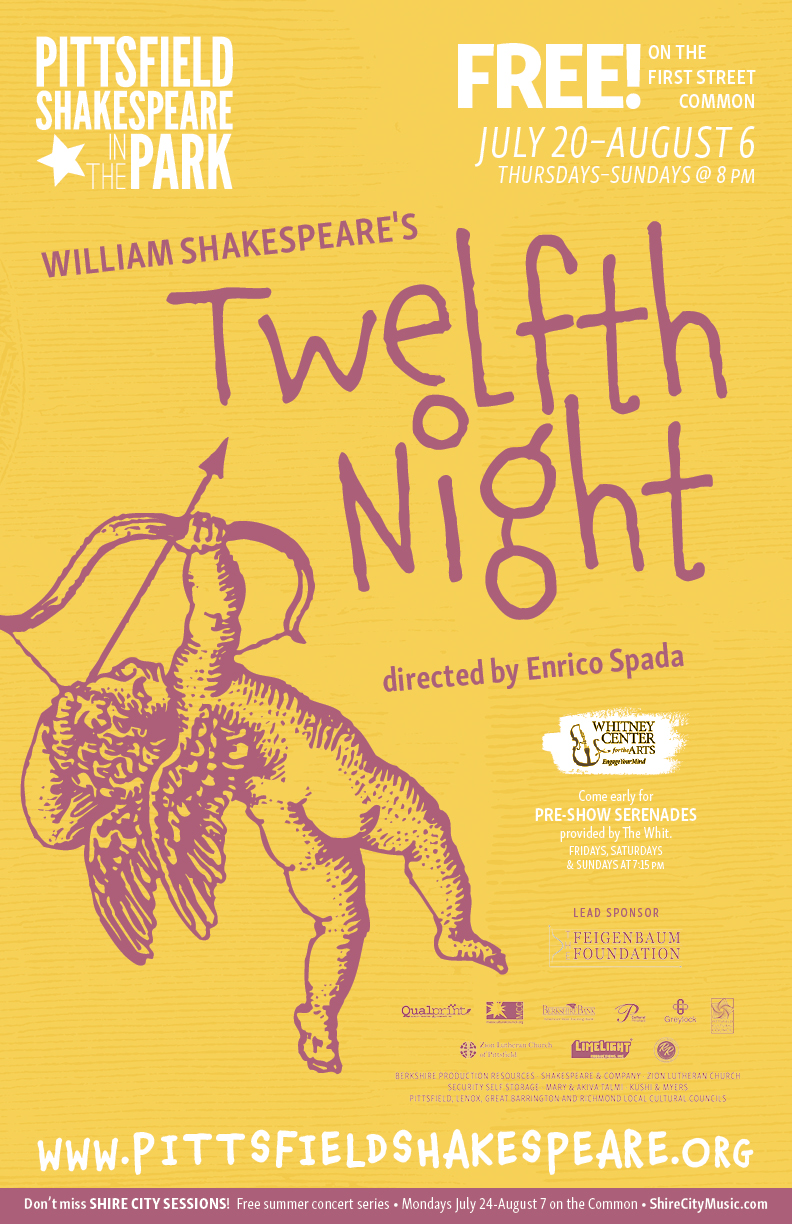 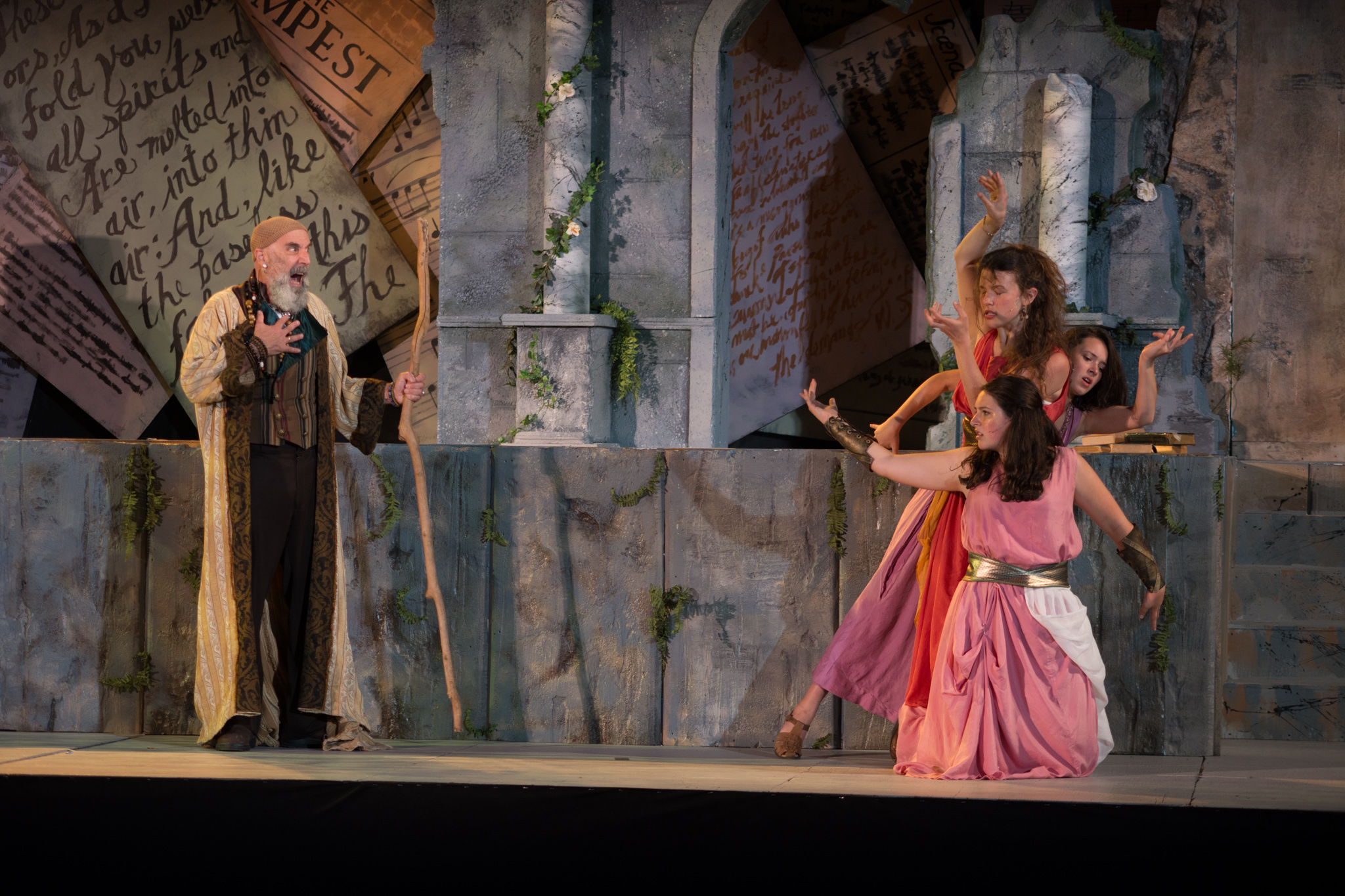 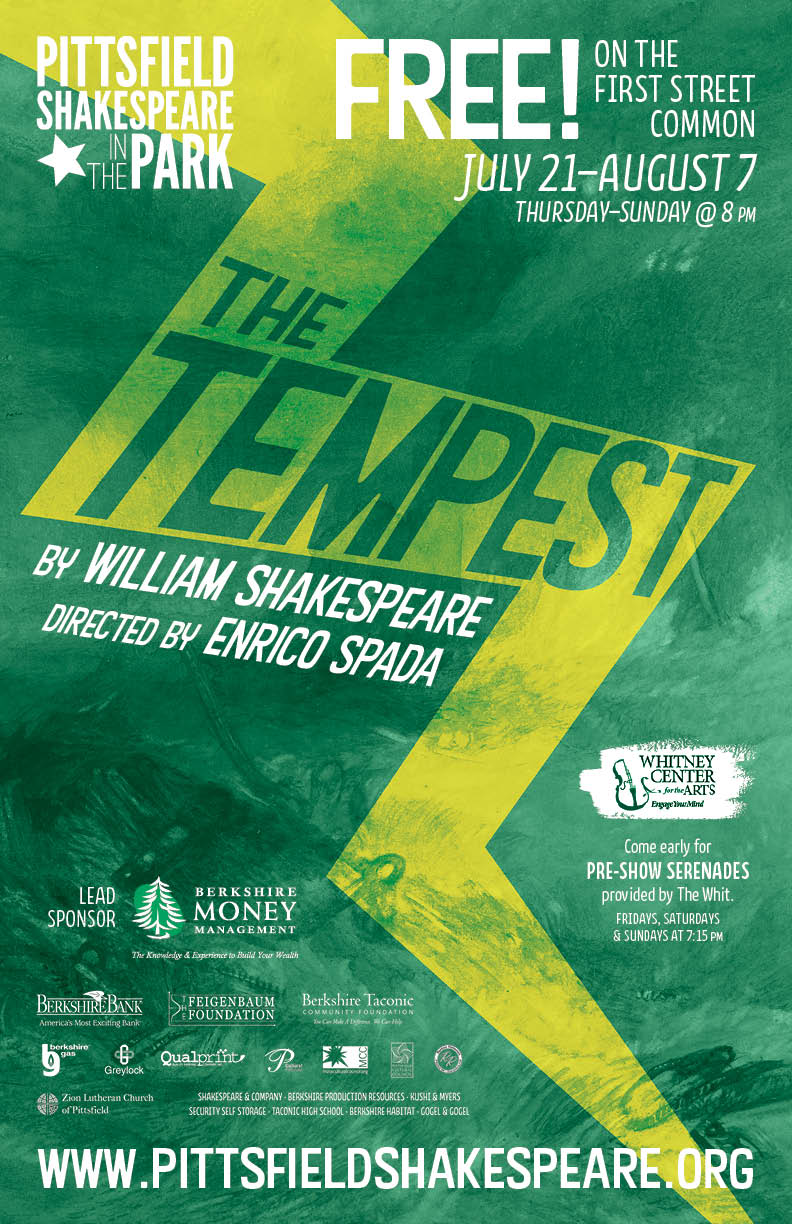 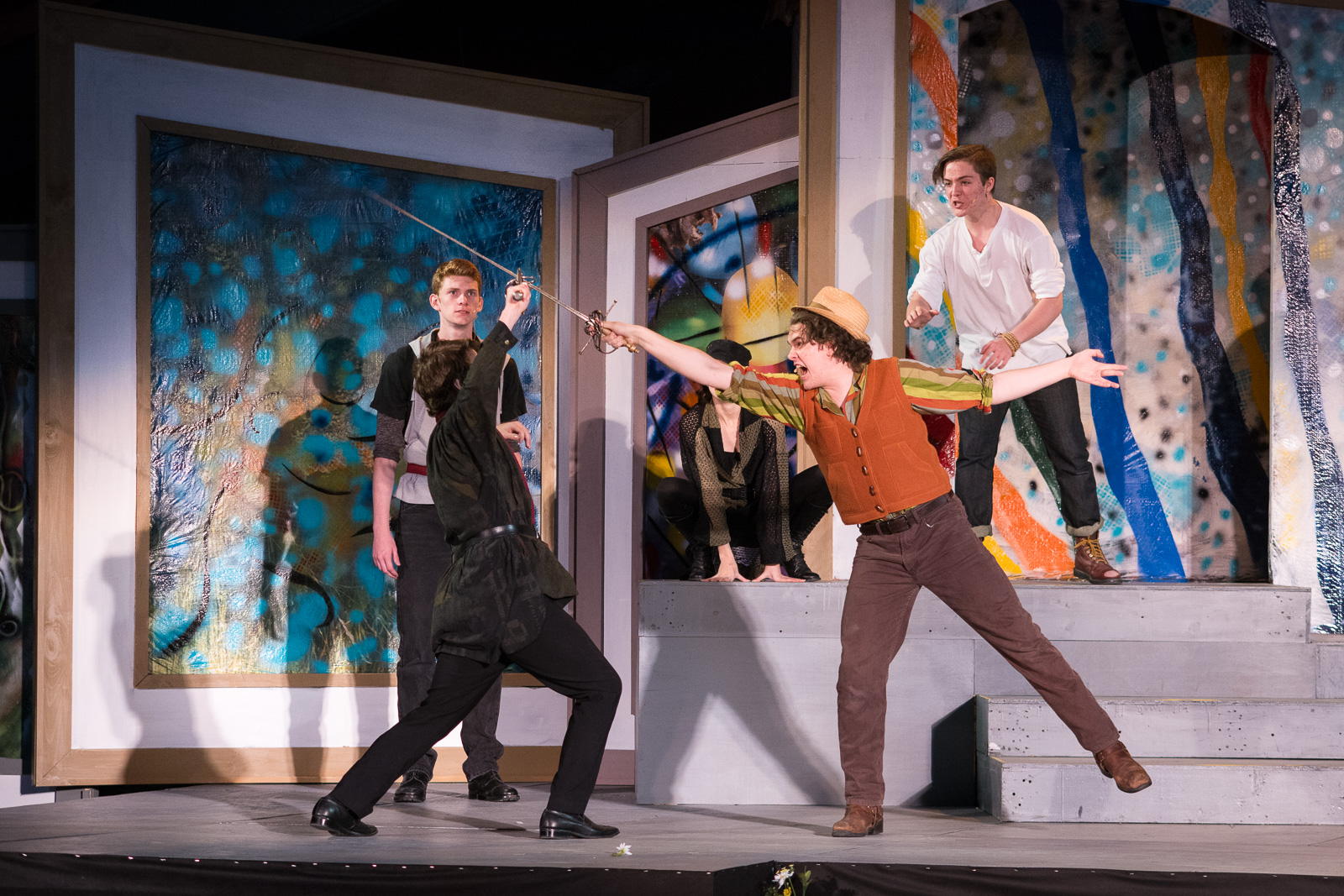 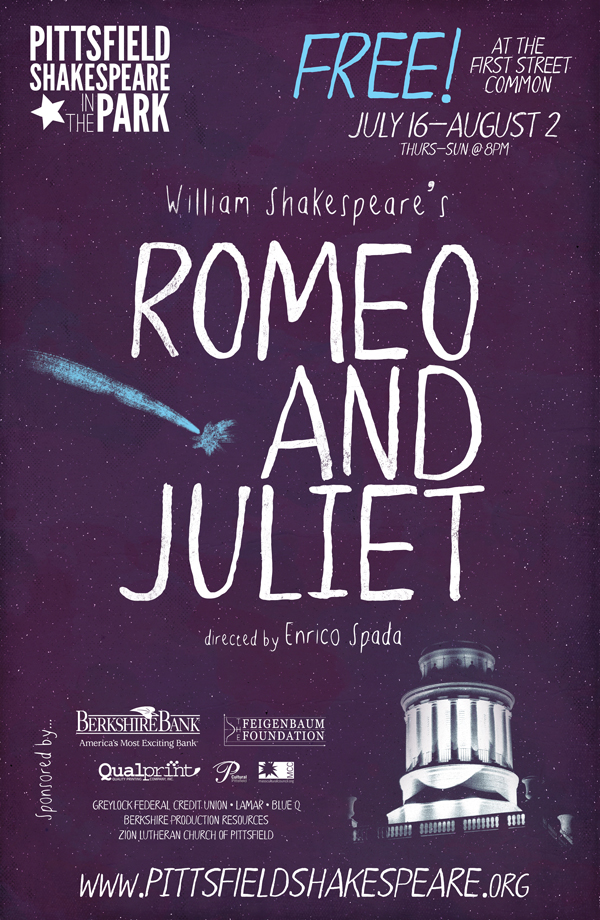 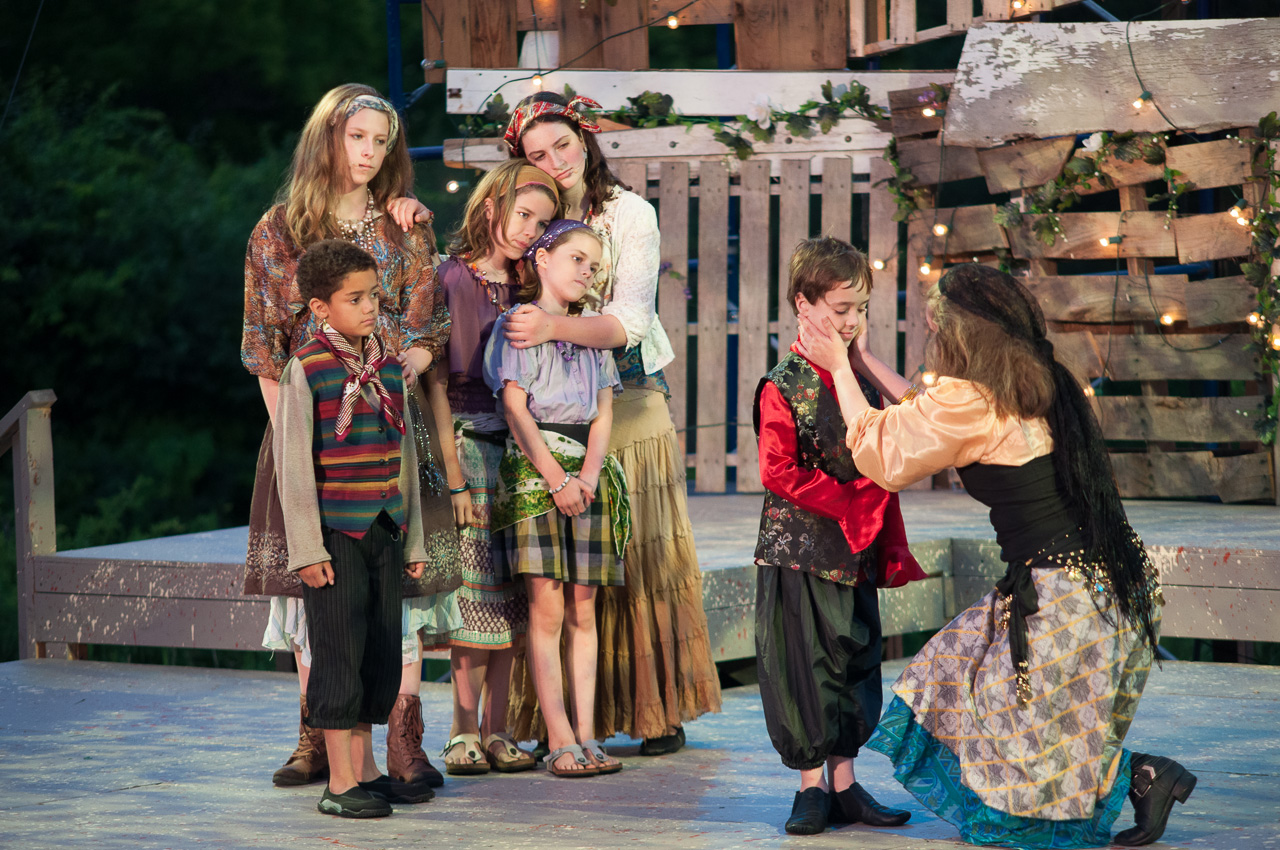 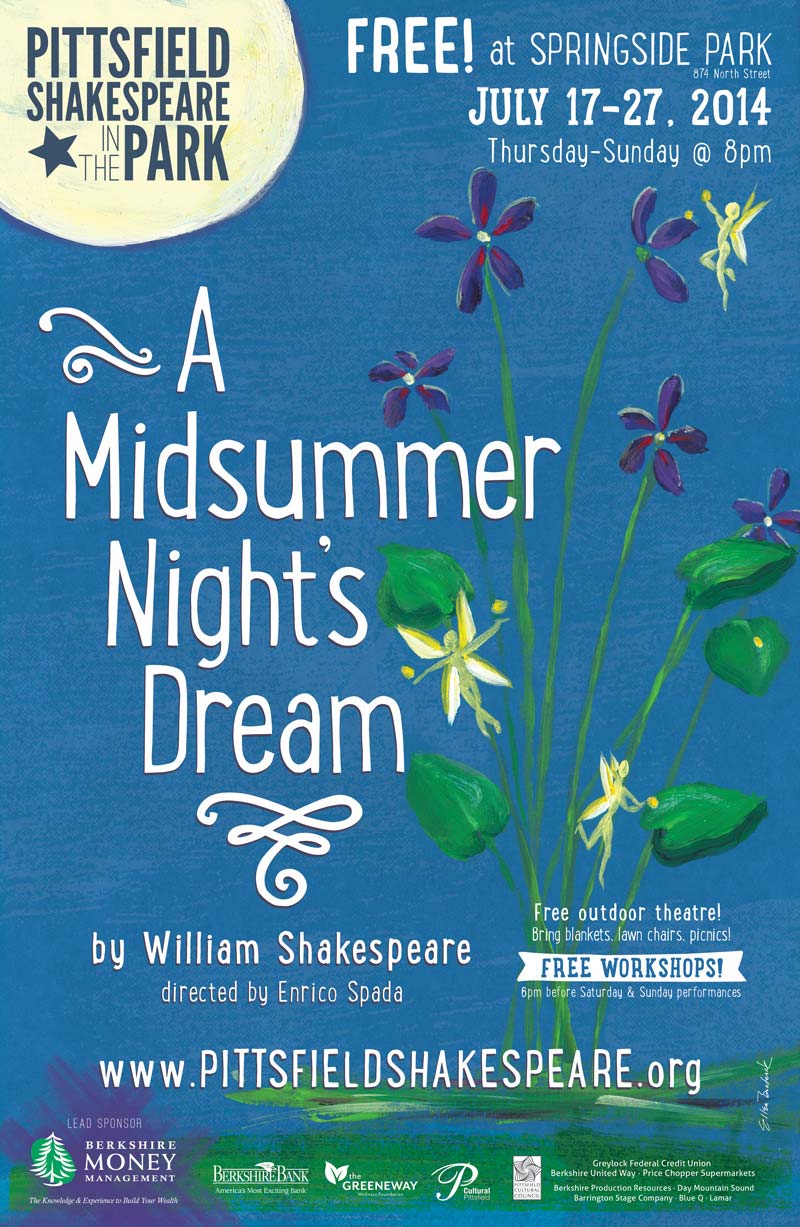